Certified Sports Guaranty (CSG) has been inundated with submissions following PSA’s decision to shut down all but its highest levels of service and recent price increases by both Beckett and SGC.  The company said Wednesday that it would be raising rates on April 28 “to better reflect the state of the market and the rapidly growing demand for its expert and impartial services.  Cards submitted prior to that time will be charged current rates.

“We know that many collectors and dealers have speculated that CSG would raise fees, or even limit submissions,” they stated.  “CSG has no plans to limit submissions, but we have determined that a reasonable increase to our fees is appropriate and necessary.”

CSG’s $8 bulk rate for orders of 50 cards or more had become attractive to collectors and dealers as the only low cost grading option available in recent weeks.  That rate will rise to $12 per card next Wednesday.  Bulk order turnaround times are currently at 80 days, according to CSG.

“CSG is aware that submitters are frustrated about longer turnaround times, but the caliber of our expert services must be maintained,” the company stated in a news release. “CSG is committed to providing the highest quality services as well as reasonable and transparent turnaround times, and we are working hard to meet this goal.”

CSG is also making a change to the fees for its Crossover service for cards currently in other grading company holders. If a card crosses, the fee will be the same as the grading tier selected. If a card does not cross, the full grading fee will still apply.

CGS has hired more than 70 new employees in the last three months and purchased an additional 21,000 square-feet of space at its Boca Raton, FL headquarters.  They also say they’ve “brought in efficiency consultants and worked thousands of hours of overtime” as well as increased incentives to its graders and potential new employees.

“We are also investing in the latest technology and equipment that help ensure the accuracy and efficiency of the grading process,” they stated. 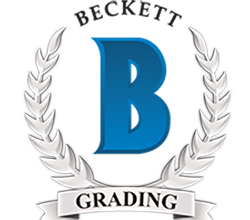 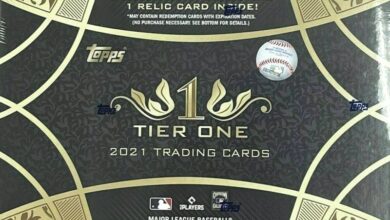 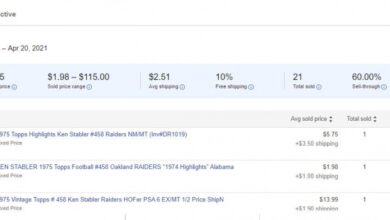