There are apparently a lot of sports collectors on vacation this week.

On an otherwise ordinary summer Thursday afternoon in the Chicago area, thousands of folks you’d think would normally be working somewhere else turned out for the first full day of the 2021 NSCC.

From the conversations to the glazed looks to the uncertainty over where things were located and how they were possibly going to see everything on the massive show floor, it was clear there were a lot of first timers.  In fact, about 48% of those who bought VIP passes this year had never been to a National before.

The NSCC sold four times as many general admission tickets this year as they did in 2019, the last time the show was held.

The aisles are wide in the giant hall but there was a lot of “scuse me” and “sorry” as collectors jockeyed for position in front of some of the more popular booths.

Dealers were busy handing cards to waiting collectors who asked to see them, counting change and negotiating deals. Auction houses were busy chatting with clients.  The autograph signers had plenty of business.

It didn’t matter if you were selling vintage cards or the latest modern boxes.  Every dealer appeared to have a steady stream of customers as soon as the doors opened, but most were still happily discounting at least a little if you asked.

It’s still the one place where you’ve got decent odds of finding that one thing you can’t seem to locate anywhere else–or some whopper sets and singles you can buy without having to outbid a bunch of other people.

If you saw something you liked and knew it wasn’t easy to find, it was probably not a good idea to tell the vendor “I’ll be back” and check around to see if someone else had it cheaper. It would probably be gone if you did.

I took my own advice and snared this T6 Murad after some initial hesitation. 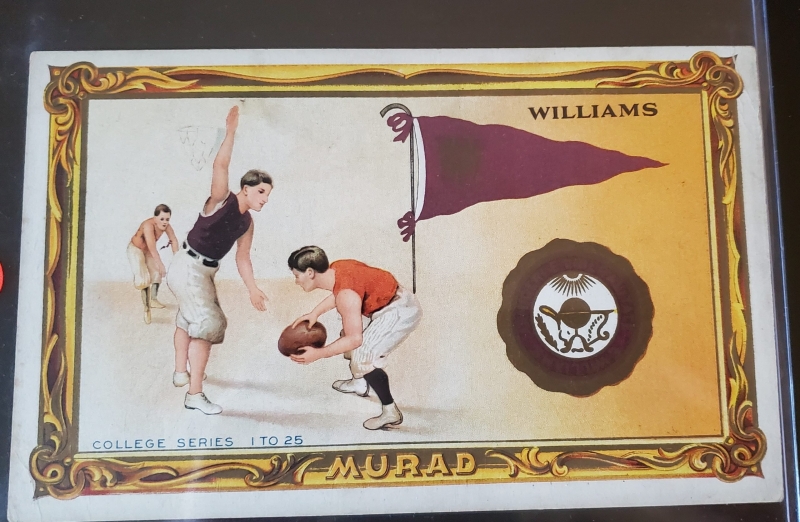 It’s the place where anything and everything has a clientele. Fanatics, which has exclusive deals with many prominent athletes including Tom Brady, had a total of 12 “Brady Boxes” made just for the show, each with 4-5 higher-end items inside. The price?  $12,000.

One younger collector bought one (there are a lot of young folks with backpacks full of cash at this show).  He pulled a signed full Super Bowl ticket and several other pieces of Bradybilia. The value of the items inside, based on the price of the seven-time champ’s autographs, was well beyond what he paid. 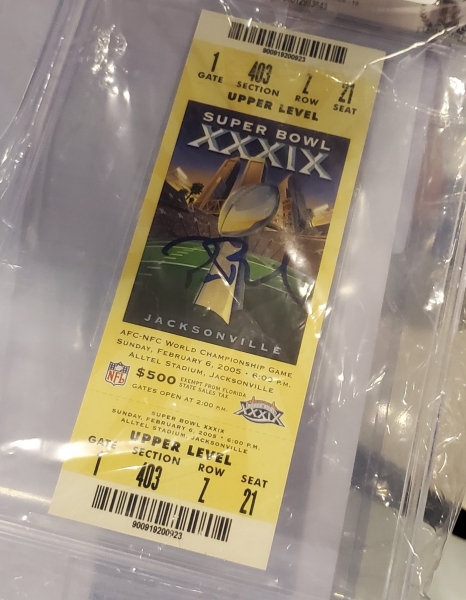 Fanatics also just had a private signing with their newest client, Shohei Ohtani, a couple of weeks ago. They created a sports card-like product with signed 8×10 photos that included “parallel variations” with different colors.

Away from the buying and selling, Upper Deck took to the main stage for some announcements including one item that will make fans of 1990s basketball cards happy…

On the way from @UpperDeckSports ….
company is bringing back the designer who created some of what are now considered some iconic 1990s lines including Metal Universe and Jambalaya inserts. New products to come soon.#basketballcards #NSCC21 pic.twitter.com/zISHbvQlpc

Upper Deck also announced it had signed 17-year-old Shane Wright, considered the likely number one pick in the 2022 NHL Draft to an autograph and trading card deal.

The TriStar autograph pavilion will be busy between now and Sunday with over 100 athletes scheduled to appear.  Bill Walton, Eric Dickerson, Lawrence Taylor and new Football Hall of Famer Drew Pearson were among them.

The cost of everything has gone up since the last time we were here.  I couldn’t help but think how much re-pricing show dealers have had to do over the last year.  Cards that used to be a couple of bucks can now be sold for $5 or $6.

It doesn’t sound like much, but it does add up for dealers who try to recoup the sizeable costs of booth space, lodging, meals and transportation.  And of course, their profit margin on cards purchased more than 12 months ago has skyrocketed. 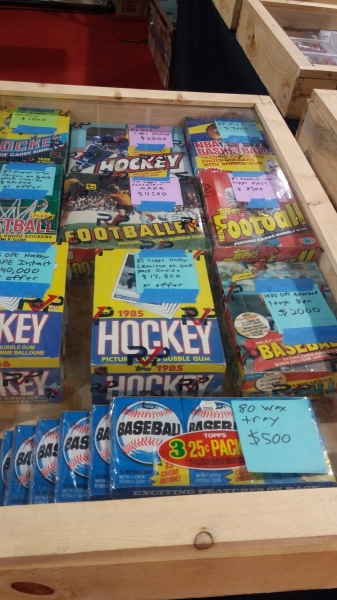 Despite those price increases and the simple cost of coming to the show, there was plenty of enthusiasm and a horde of collectors ready and willing to buy.  If there’s one thing NSCC21 is quickly proving, it’s that the hobby is undoubtedly bigger than it’s ever been.  And it’s hard to be anything but bullish on the future. 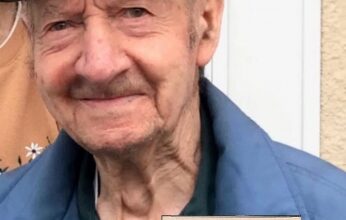 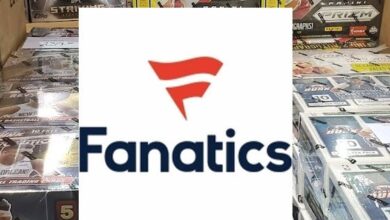 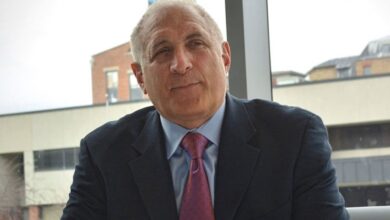 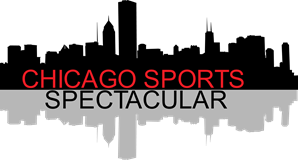