More will likely be added in the next couple of weeks, but the TriStar Productions has revealed the list of autograph signers for this year’s National Sports Collectors Convention in Chicago.

The lineup includes more than 80 names from baseball, football, basketball and hockey.  Many have signed at the National or other big shows before but several will be making their first appearance. 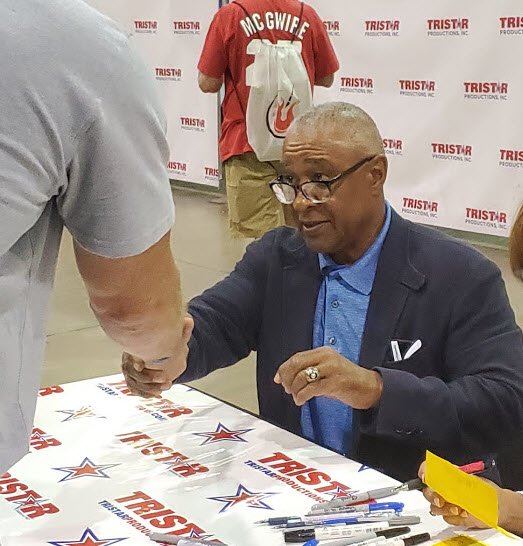 Antonio Gates, Art Shell and Ted Hendricks while the basketball roster features George Gervin, Kevin McHale, Robert Parish, James Worthy, Byron Scott and a number of 1990s Chicago Bulls players including Tony Kukoc. Bobby and Brett Hull and Chris Chelios are the only hockey guests announced so far. The full list so far can be found on TriStar’s website.

The exact times of their appearances and prices will be announced later.  Autograph tickets go on sale Friday, June 11.  The National is schedule for July 28-August 1 at the Stephens Convention Center in Rosemont, IL. 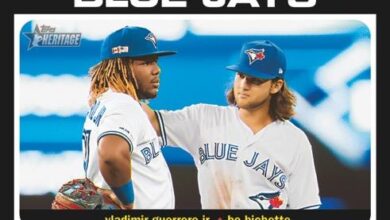 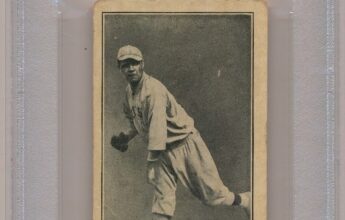 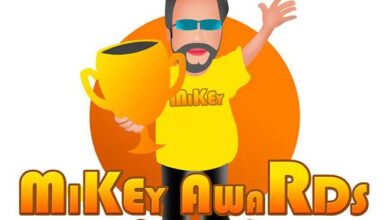