They were the kings of their sports, so it is only fitting that a card of Babe Ruth and a ticket stub from Wayne Gretzky’s first NHL would generate some buzz in Mile High Card Company’s November Auction.

“We were pleased with the outcome of the Ruth rookie card, but the results all across the board only confirm that the hobby is still strong and getting stronger,” Mile High President and CEO Brian Drent said.

Gretzky did not score in that game but assisted on Kevin Lowe’s power-play goal in the first period to cut the Chicago Blackhawks’ lead over the Edmonton Oilers to 2-1. Chicago would go to win the game 4-2. 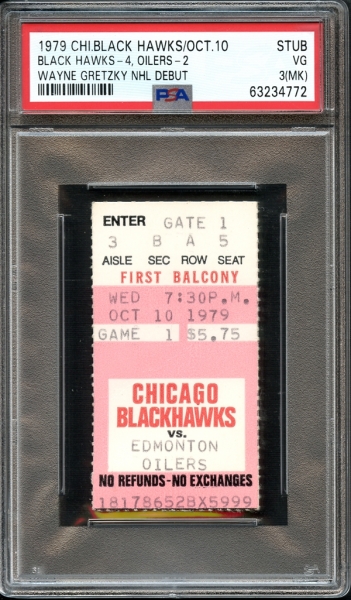 Two modern era cards also fetched hefty sums. A 1993 SP Foil of New York Yankees Hall of Famer Derek Jeter that grades out at PSA 10 sold for $369,628, while a 2017 National Treasures Holo Silver card of Kansas City Chiefs quarterback Patrick Mahomes, a Rookie Jersey Patch Autograph with a 20-25 serial number, sold for $164,784. The card earned a 9 from Beckett Grading Services, while Mahomes’ signature was a BGS 10, or mint. 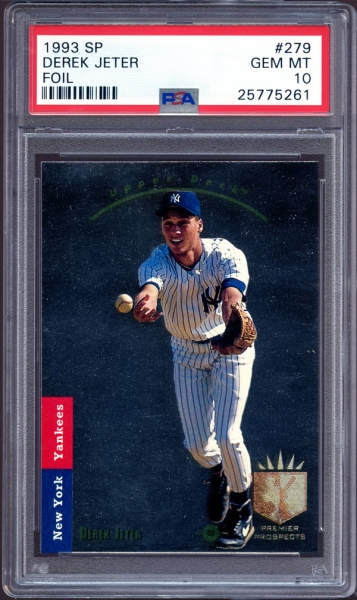 A card of Negro Leagues great Josh Gibson also pulled in six figures. A 1950-51 Toleteros card of the Hall of Fame catcher, which had a PSA 4 grade, sold for $106,648. According to Mile High, that price was five times higher than the previous record for that particular card and grade. 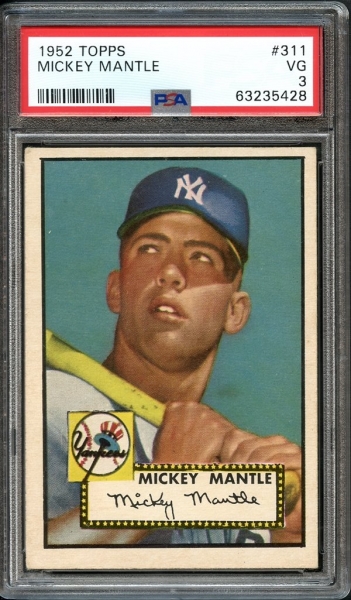 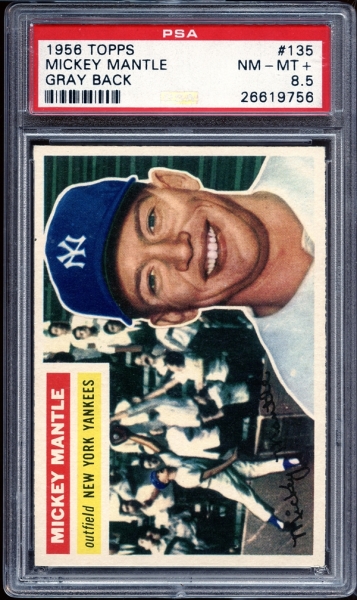 Completing the triumvirate of great sluggers, a 1954 Topps rookie card of Henry Aaron, which had a PSA 8 grade, sold for $64,515. 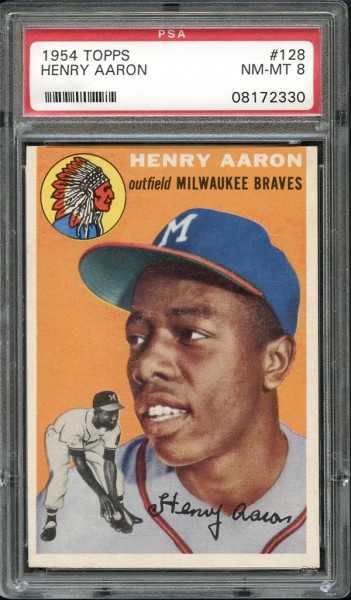 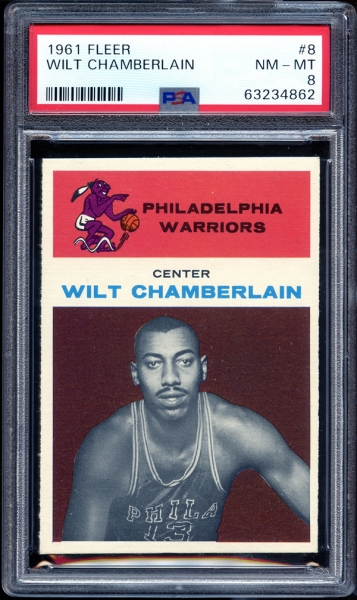 Legendary golfer Bobby Jones (labeled as R.T. Jones) was part of the sale as well, in a PSA 9 version from the 1926 Lambert & Butler Who’s Who in Sport. The card sold for $43,225, topping a previous record that had been set at an earlier Mile High auction. 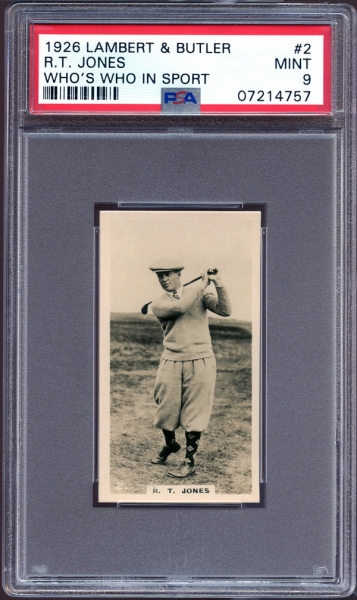 Fans of the 1969 New York Mets and the ’69 Topps set also had their day, with nine gem-mint cards to choose from. Each sold in the five-figure range.

Complete results can be found here. 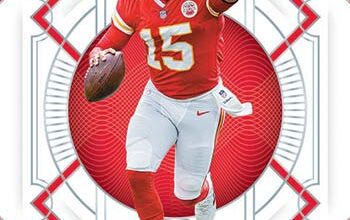 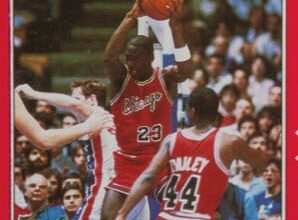 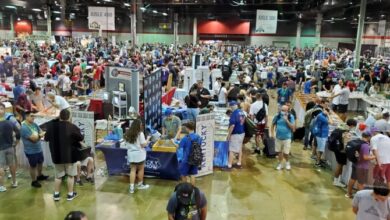