There’s a card in the newly launched Lelands auction catalog that has quite a story behind it. Back in the early 1990s, a Southern California man named Jim Brown (not the football player) made a habit of stopping in a local sports card shop called “52 Mantle.”  He’d chat with the owner, open a couple of boxes, pull out a few players who might have potential and give the rest of the cards away to a local charity.

He moved out of the area—never caring much about those cards he’d pulled. Then he saw a news story about a Tom Brady rookie card.  He recalled pulling a very rare insert during Brady’s rookie season.  A call to Lelands revealed that the 2000 Leaf Certified Mirror Gold Brady was now worth big bucks. He tried to pay it forward by contacting the young shop owner where he originally bought it.

That’s where the story takes a sad twist—but one that will also have a positive impact on one person’s life.

The Denver Post chats with Mile High Card Company’s Brian Drent about the boom in cards and the genesis of his company.

An employee of a FedEx shipping center in Minnesota has been charged with felony theft after police say she stole a customer’s autographed Kyler Murray rookie card valued at $5,000.

There may be no bigger fan of memorabilia among active athletes than Alexander Ovechkin.

The NHL’s fourth leading goal scorer of all-time has a large collection of his own milestone items but also sticks, jerseys and other pieces from stars he’s played against.

The Athletic talked with him about his collection and what he plans to do with it after retirement (if you don’t have a subscription to the Athletic, it’s worth it in our opinion).

He played in only 36 games this past season, so there won’t be a lot of Mike Trout game jerseys on the market from 2021.  One of them—used in multiple games—is up for grabs right now, though. 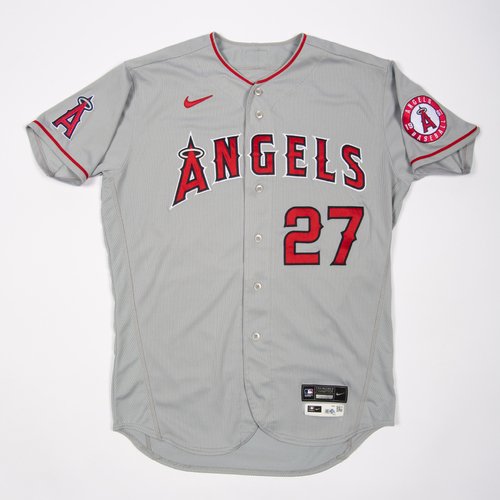 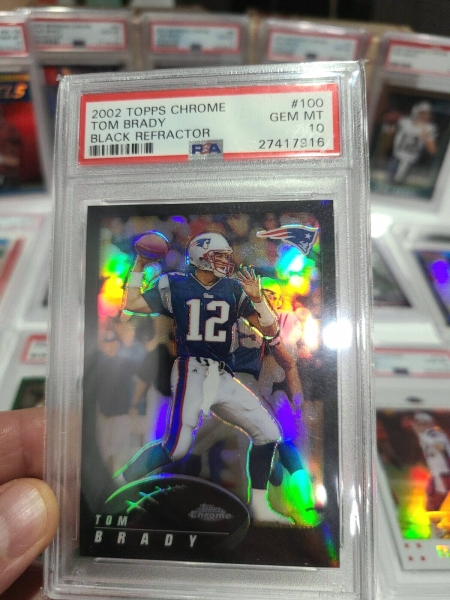 The top selling item in Goldin’s November Monthly auction that closed Saturday night was a BGS 9/10 copy of the 2000 Contenders Rookie Ticket Autograph Brady.  It sold for $103,200 including the buyer’s premium.

Goldin been offering more “experiences” with current and former athletes. Someone paid $13,200 to smack the ball around a bit with John McEnroe at Wimbledon this summer. Use of the locker room and tickets to watch that day’s action from McEnroe’s seats is included. 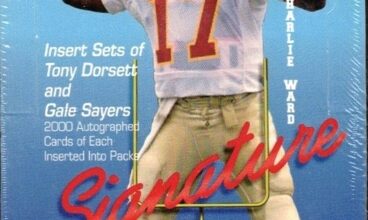 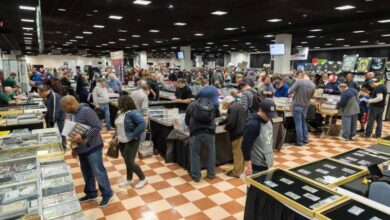 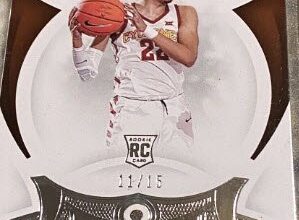