PSA graded about 640,000 cards in October, down from 830,000 that were processed in September as it continues to push through a backlog of submissions dating back to last year.

That figure represented a significant decrease from the record setting month of September, when graders added over 830,000 cards to the company’s Population Report. 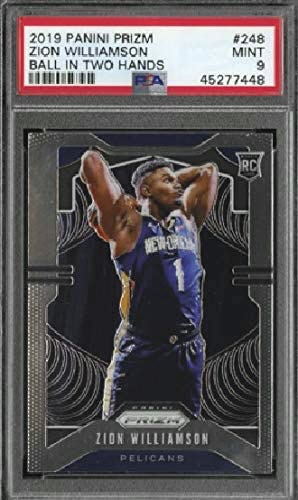 The most graded sports cards continued to be of the modern variety, led by basketball. PSA added 13,800 2019-20 Prizm Basketball cards to the Pop Report in October.  The total number of cards from that product that PSA has graded now sits at more than 473,000.

The list of players whose cards were graded most during October includes some very familiar names:

PSA has now graded approximately four million cards since April 1 according to GemRate, a number that’s still less than half of the total number of cards that were in the backlog when the company shut down all but the highest service levels at the end of March.  Most of the cards that caused the unprecedented pileup were current era issues.

The company has increased staffing and acquired additional office space at its Southern California headquarters this year in an effort to increase efficiency.

While the October numbers were down from the previous month, PSA started November with the addition of 41,000 cards to the Pop Report on Monday, a larger output than any single day in October. 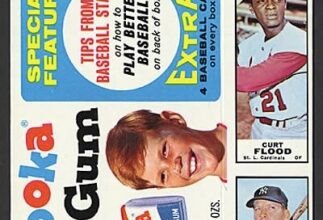 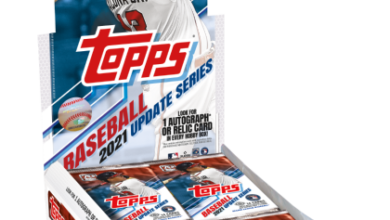 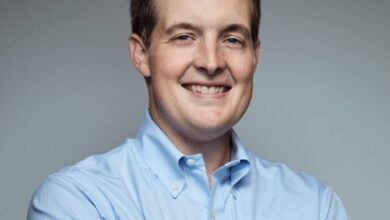