PSA remains closed for lower value trading card submissions, but the company did open its Express level service to collectors and dealers on Thursday.  That’s in keeping with a promise made during its shutdown announcement this spring that it would begin re-opening at least some of its services by July 1.

The return of Express level services for trading card grading did come with a price increase.  It’ll now cost $200 instead of $150.  The company says the new price will allow it to “manage demand while continuing to allocate the lion’s share of our capacity to the existing backlog.” Cards submitted under the Express service can have a maximum declared value of up to $2,499.

The news wasn’t as good for pack and ticket collectors, though.  PSA has now suspended Economy and Regular service levels for authentication and grading of those items, pledging to return in a tiered format when it can clear that backlog.  The lowest available service fee for packs is now Prime, which is $100.  The lowest service option for tickets is the $50 Express option.

Company President Steve Sloan says PSA is still devoting most of the company’s efforts to catching up on an a mountain of orders that dates back multiple years but became unmanageable earlier this year.  The backlog had forced the majority of customers into wait times that stretched well beyond its normal turnaround. Massive submissions of newer cards were primarily to blame.

Collectors Club memberships are being extended for as long as the company’s Value submission level remains suspended.

The company also announced the hiring of Ryan Hoge as Chief Product Officer. 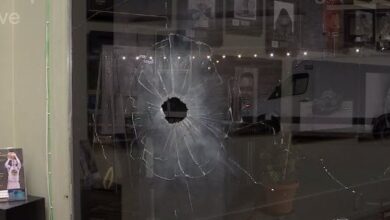 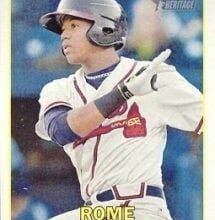 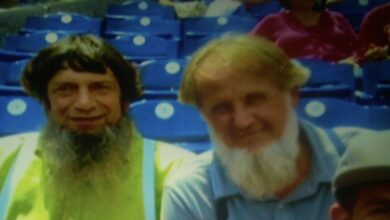 Baseball on the Farm: Amish Man’s Collection Up for Grabs 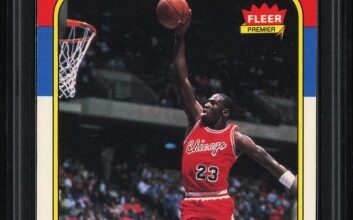