Some of it came off the assembly line just a year or two ago.

One pack has remained sealed for more than 72 years.

It’s a wide scope of cases, boxes and packs and it’s all coming to market in a couple of weeks.

Heritage Auctions will feature 173 different lots of unopened material in its upcoming Summer Sports Card Auction, with a mix of vintage and modern material.

Among the featured attractions:  one of two PSA-graded 1948 Bowman basketball packs.  The five-card pack is rated 8–the higher of the two known packs the company has authenticated and graded.  The entire set has 72 cards so there’s at least a fighting chance that a George Mikan rookie card might be inside, although it’s unlikely the new owner would opt to find out.  The pack is expected to sell for $80,000 or more.

On the baseball side, there are two sealed 1980 Topps baseball vending cases, one with BBCE authentication, along with several other 1980s vending cases, a 1979 Topps baseball cello case, wax and rack pack boxes from the late 1970s and 80s and a 1959 Topps Baseball 1-cent pack.  Collectors of modern era cards will see a 2016 Bowman Chrome “vending box” with 36 autographs from a year that has Juan Soto, Fernando Tatis Jr., and Vladimir Guerrero. 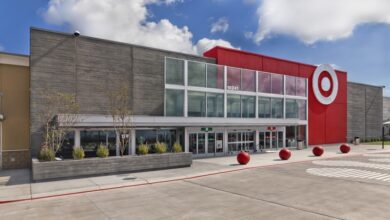 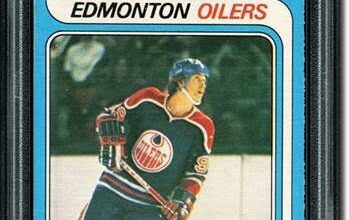 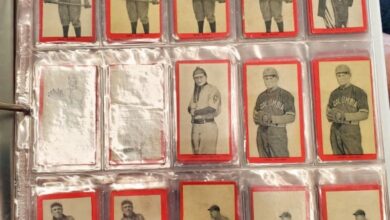