eBay leveled a strong accusation and took action against one of its largest sellers in the trading card category Tuesday.

In a message sent to customers who have done business with PWCC Marketplace, eBay indicated it had “restricted” PWCC’s selling privileges and listings.  At issue, according to the statement from eBay, is shill bidding–the practice of placing bids on an item in an effort to increase its selling price.

“Recently it was determined that individuals associated with a trading card seller, PWCC, have engaged in ‘shill bidding,’ which is prohibited on eBay,” the statement claimed.

What association eBay believes those individuals have with PWCC wasn’t made clear and when contacted Tuesday, an eBay spokeswoman wouldn’t further identify how those people were associated with PWCC.  She did confirm the legitimacy of the notice sent to eBay users via email.

“eBay’s policies and standards were designed to ensure a trusted marketplace where our community can transact with confidence,” the statement reads.  “If we determined that a buyer or seller is not acting in good faith, eBay takes this seriously and takes action.  Our customer service team will work directly with anyone who has a question about a recent PWCC transaction.”

eBay has heavily promoted PWCC’s auctions for several years  and the Oregon based seller had been one of the most prolific sellers on the platform.  When eBay sent its email to PWCC customers Tuesday, iver 17,000 auction listings posted by PWCC were still active, some scheduled to end as soon as Tuesday night.  However, the eBay spokeswoman told SC Daily that all active listings were in the process of being removed.  By late Tuesday evening, all 17,000 were gone.

“PWCC was shocked to see eBay’s email today stating that unidentified ‘individuals associated with’ PWCC engaged in ‘shill bidding’,” the company said late Tuesday afternoon in a statement released through a New York-based public relations firm. “To PWCC’s knowledge, its employees have never engaged in any behavior that violates eBay’s agreements and policies. PWCC goes to great lengths to ensure that its employees follow eBay’s rules and PWCC employees do not have access to eBay’s bidding records or information.”

Calling eBay’s move “defamatory” PWCC indicated it would be “considering all available legal options” in response.

“PWCC has only just learned of these allegations and eBay has refused to share any details supporting its allegations,” the statement continued.  “Despite eBay’s unwillingness to explain its claims, PWCC will continue to conduct its own internal review to ensure that its employees have not violated eBay’s rules.”

PWCC moves a massive amount of consigned items through eBay and on its own website.  In July alone, the company sold over 37,000 lots through its Premier Auction conducted on its own platform. 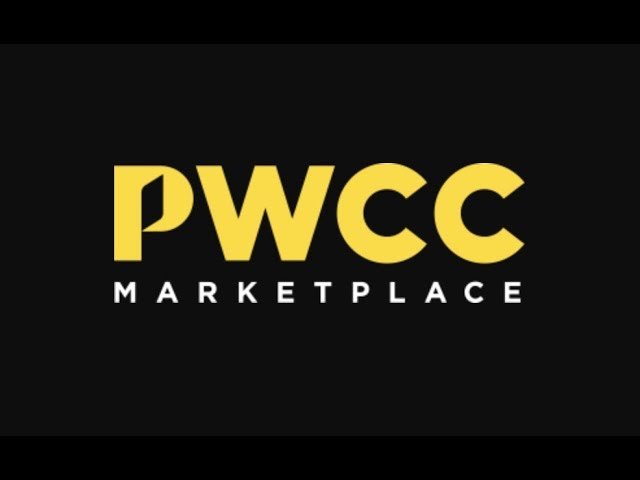 While it has used eBay as its primary market for many years, PWCC has recently started a Premier Auction, run strictly on its own platform.

In making its defense, PWCC stated it was “proud of the work it has done over the years to improve eBay’s own processes and to ensure that the platform is one that users can trust. These efforts went well beyond the measures that eBay takes to ensure legitimate auction processes. For example, PWCC worked tirelessly with eBay for over 10 years to remove the bid retraction option for buyers, eliminate forced return policies for sellers, and reduce the Significantly Not As Described (SNAD) window from 30 days to 3.”

PWCC indicated its current August Premier Auction being conducted on its website would continue and that it would launch its next auction on September 1.

PWCC’s Jesse Craig told SC Daily late Tuesday that it was “still working through” the process of what to do with items that were already live on eBay but will be removed before completion.  He indicated the company would be open to returning items to consignors who wanted them back instead of having them listed on its own platform.

Two years ago, well-known attorney Jeff Lichtman confirmed a federal investigation had been started regarding altered cards sold through PWCC.  No charges have been filed in that case, however, and PWCC owner Brent Huigens indicated at the time that his company was working with authorities and grading companies to determine how and where those issues originated. Lichtman stopped representing Huigens and PWCC at the end of April.

In addition to its ongoing sales and auctions, PWCC has reported brokering sales of some of the hobby’s most valuable cards including the PSA 9 1952 Topps Mickey Mantle and 2003-04 LeBron James Exquisite RPA, each of which they say sold for $5.2 million.  Three weeks ago, they announced the $4.3 million sale of a 1/1 Patrick Mahomes rookie card, which set a new record for the most valuable football card ever sold. 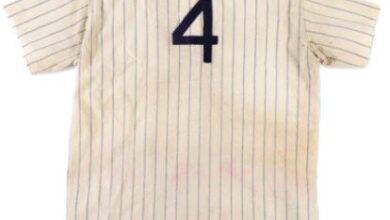 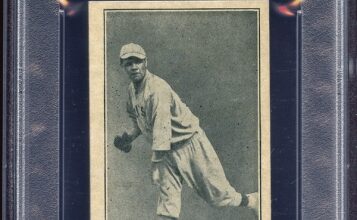 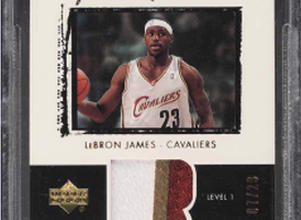 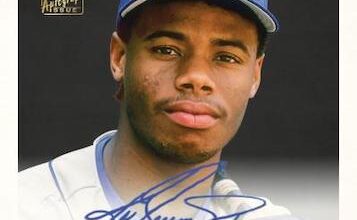