Here’s a sentence I never thought I’d write.  After spending years and years passing on every late 1980s and early 90s collection or stack of unopened boxes that walked into the shop, we’ve recently made a concerted effort to start stocking some of it.

While I can’t go quite so far as to scream “the junk wax era is back, baby!,” we’ve actually spent time acquiring boxes and cases, whether it be online or in-store transactions with walk in customers. In this upside down market, there’s now a little bit of gold ( or maybe silver at least) in that there junk wax. Its not all about crazy profits, of course.

We picked up a nice amount of mid-90s football, baseball and basketball boxes and packs to offer to our customers at an incredibly reasonable price point.

It’s a win-win in the sense of, one, having more alternatives for customers and ,two, the vast majority of these products are still far, far cheaper than any current product released. As I’ve mentioned numerous times, we really try to offer an affordable option for every single person that walks through our door. This fills that need over and over again.

You can go back in time and scratch that itch from your childhood and try to pull affordable rookies from 20 years ago and you won’t break the bank doing it.  A few even have chase elements.  There are still numerous boxes from years ago that you can buy for $30 or less.  It all harkens back to the carefree days of just opening wax for the sake of opening wax, not so much for the flip, the investment or the big sale down the road. Its refreshing, to be honest. I know I’ve opened more than my fair share of 1991 Topps Baseball this week. And, yes I’ve eaten every single piece of gum, too.

Not only are sports cards still hot nearly across the board, we know the non-sports stuff has been on fire for months and keeping with the theme of buying junk we picked up some non-sports items as well including the 1990 Marvel series with the now valuable Stan Lee “rookie card” among other iconic character cards. 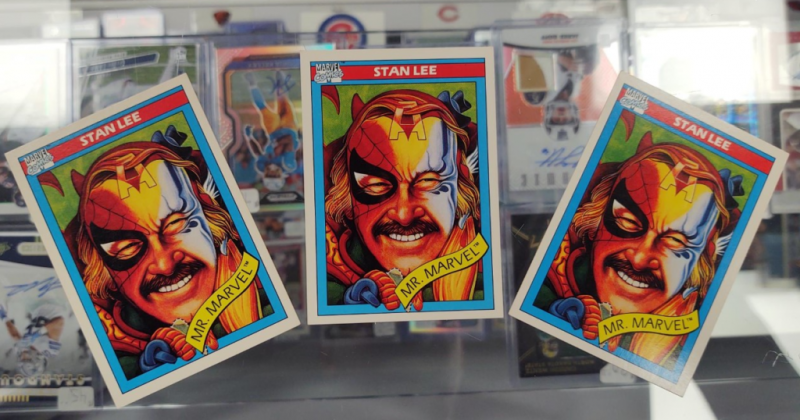 Even as a lifelong collector, it is really fun to see some of this stuff again. It brings back great memories and it’s just a nice change up from what generally have on the shelves.

With all that being said, we haven’t forgotten about new releases on the sports card calendar.

This week we saw some of the very first cards of the new NFL Draft class with a number of Sage products as well as Leaf Draft being released. If you need to get your early Trevor Lawrence fix (or any other draftee for that matter) these are the products for you–and the price point isn’t bad.

READ  1948 Bowman Pack Among Mountain of Unopened in Upcoming Auction 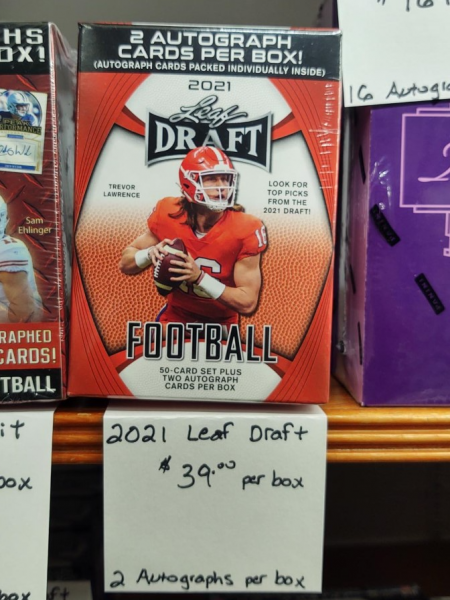 We’ve seen steady movement on the recent 2020 Select Football product and our 2020 Contenders Optic Football are starting to move as well. Herbertmania is still alive and well, even months after the season ended. 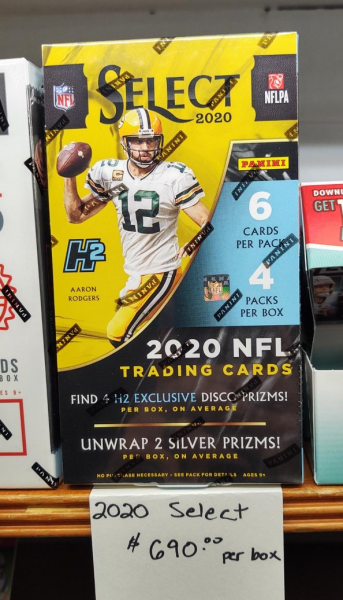 On the heels of this coming week’s NFL Draft, football is back on the minds of many collectors that are coming into the store.
Baseball season is now four weeks in and it’ll be fun to see some great players make their full-season impact (Tatis, Ohtani, deGrom and numerous others have collectors excited).  The NBA Playoffs will be here soon, too. With more shows opening up, it should be a fun spring and summer for sports fans and collectors.

As always, thanks for checking in. I’ll be in touch next week. 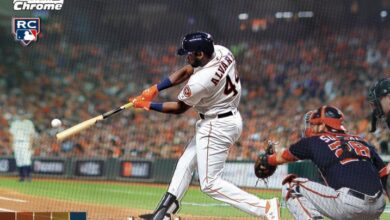 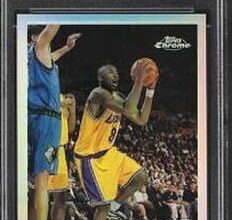 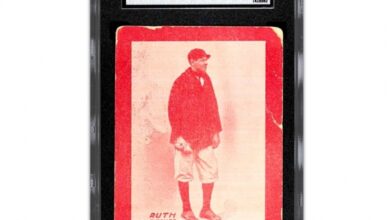