The resurgence of sports cards has led to a variety of theories as to why collecting is suddenly trending up again. Team Whistle, which creates content for the sports entertainment audience, recently drilled down into the numbers to see what type of insights they would yield.

Globally, Team Whistle garners more than 4.2 billion views and has collaborated with professional athletes and celebrities that include Dwayne Wade and Steph Curry. Using a proprietary tool called “Whistle Wise,” the company has been able to leverage research to unveil the latest trends in the sports entertainment industry, which includes the rapidly evolving world of sports cards.

One of the focuses of Team Whistle’s research within the sports card industry was quantifying younger generation’s interest in the hobby–specially Gen Z (college age and younger) and Millennials (those age 24-39) who haven’t historically flocked to sports cards. In November, they released statistics from their study, which primarily focused on collectors ages 13-39.

While this was traditionally a demographic that turned away from sports cards during these years, the numbers gathered by Team Whistle are indicating a sudden pivot in consumer behavior. With many Gen Z and Millennials home due to COVID-19, 81% of those surveyed have found more time for hobbies such as sports cards.

A total of 73% of 13-39-year-olds have spent money on a hobby during October, as live events such as concerts and sporting events are no longer an option for many fans. Furthermore, 85% of all Team Whistle fans are interested in sports cards and collecting.

What’s driving these numbers? Team Whistle’s Research and Insights Manager Tommy Walters points to these types of hobbies as being a form of comfort during uncomfortable times.

“Comfort seems to be the driving force,” said Walters. “20% of Gen Z and Millennials are spending more time on sports cards because they don’t have the traditional social outlets during COVID-19 that provide comfort.”

When asked what hobby specifically provided the most comfort, 50% of Team Whistle fans said sports cards. This was a higher percentage than any other hobby surveyed, including Pokemon, Yugioh, comic books, board games, old video games and cartoons. 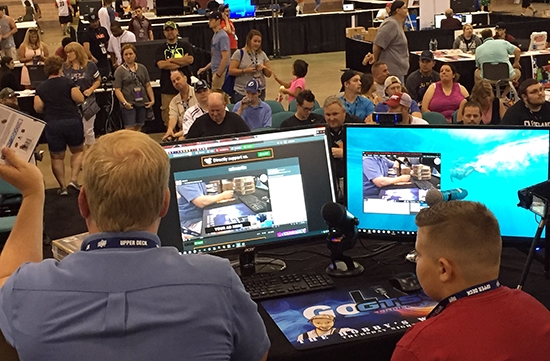 These generations specifically are also turning to social media more than ever to consume their hobby-related content. Four out of every five Team Whistle fans surveyed prefer watching content on social media, as cable doesn’t always provide these outlets for sports cards fans.

To address this need in the market, Team Whistle has also launched a new cross-platform series called “Card Clout” that features DJ Skee and other celebrity collectors. The show recently featured Deshaun Watson.

The show is filmed in “Cards and Coffee” in Hollywood, CA. The 25,000 square-foot store aims to modernize the traditional brick and mortar shop. 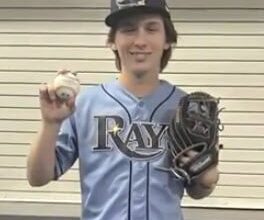 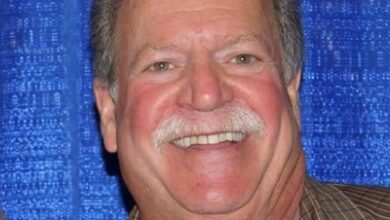 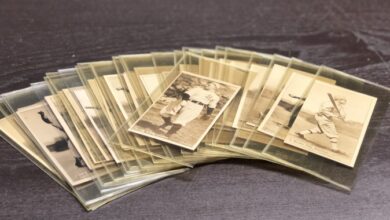