Ordinarily, a T206 Honus Wagner card would headline just about any auction in which it appeared and the latest copy to come to market is on the cover of the catalog…but it’s not the only hobby titan inside. The same sale also features one of the best Babe Ruth rookie cards in the world.  Bidding for each has already pushed into seven figures with nearly three weeks left.

The auction is big enough that all of the nearly 3,000 lots wouldn’t fit in a single catalog. Heritage Auctions produced three volumes–over 1300 pages- that were delivered to collectors this weekend via FedEx.

The Wagner card is graded 1.5 by PSA.  It took only a few days of bidding for bidding to exceed the $1.6 million mark.  In February, Heritage sold another Wagner rated ‘Authentic’ for over $2.5 million. 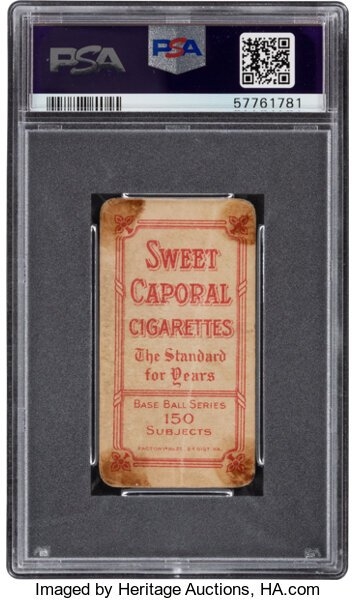 Actually far scarcer are the studio photos of Wagner taken for the T206 by Carl Horner, the Boston photographer whose studio was something of a hangout for players of the Dead Ball era. One of Horner’s portraits of the Pirates’ Hall of Fame shortstop also appears in the auction. 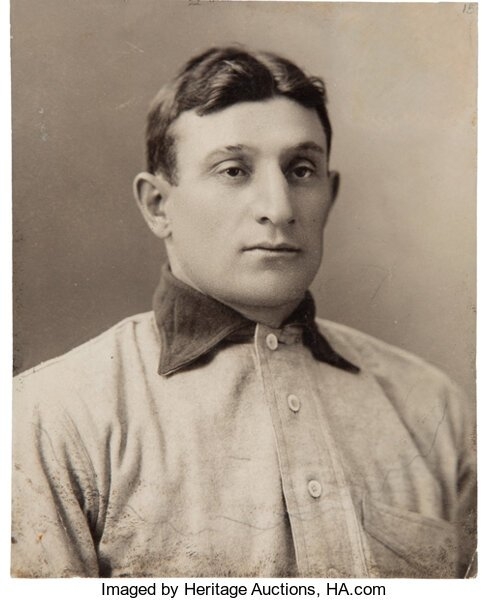 The Ruth card–graded PSA 7– is one of three graded at that level with three 8s also on the Population Report. It carries a pre-sale estimate of $4 million or more.  As of Sunday afternoon, bidding had passed $2.2 million with the buyer’s premium–nearly four times what the last 7 sold for in 2017. 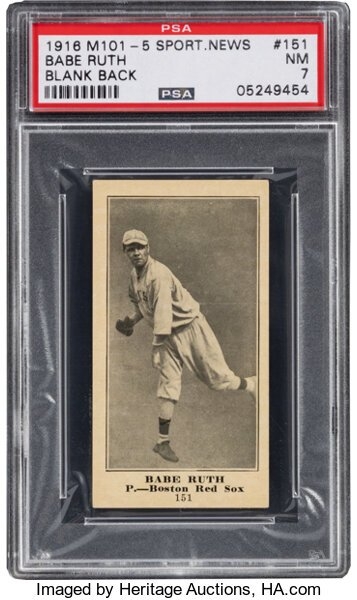 Several of the hobby’s hottest modern era cards have been consigned to the auction including a  signed 2000 Playoff Contenders Championship Ticket Tom Brady Rookie, graded BGS NM-MT+ 8.5 with a 10 autograph grade. Only weeks ago, another example set a record when it sold for more than $2.25 million, and that was with an autograph graded at a 9. The one in Heritage’s Spring Sports Catalog event bears the highest-possible graded signature, and is numbered 34 out of 100. 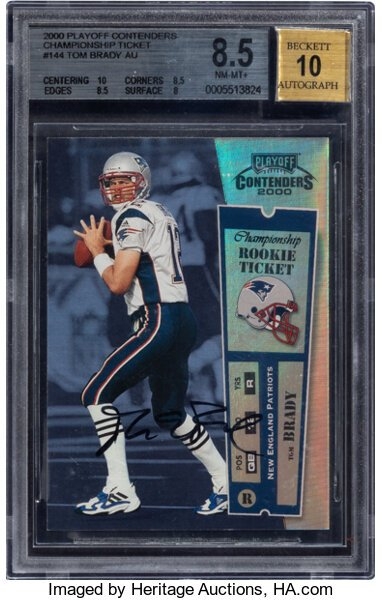 One collector’s complete compilation of 42 early Derek Jeter cards from 1992-93–all graded PSA 10–will also sell for well into six figures.

Headlining the unopened material in the auction are 100 unopened 1-cent wax packs of Topps’ 1964 baseball cards, along with the box in which they came. 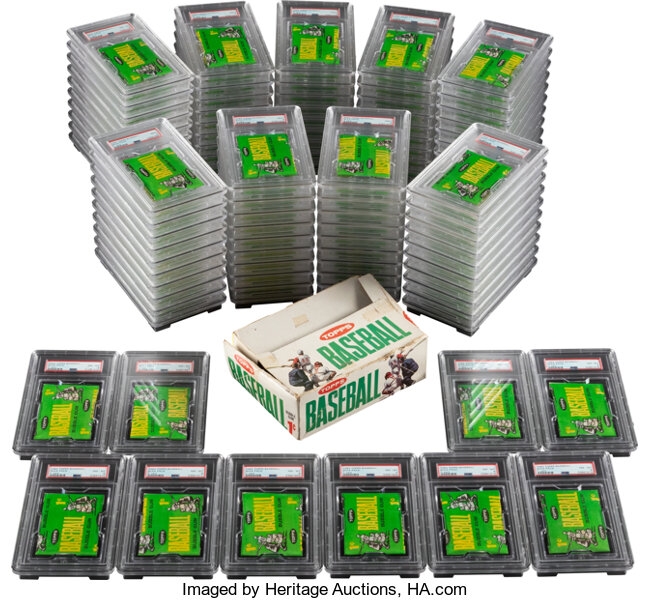 In addition to a Michael Jordan North Carolina jersey from the Tarheels’ championship season we chronicled last week, there’s a Willie Mays jersey dating to the Giants’ first year on the west coast.

Whether you consider it sports or something else, the famous “Chess Match of the Century” did snare a Sports Illustrated cover in 1972 and Heritage will offer the board over which Bobby Fischer bested Boris Spassky in Reykjavik, Iceland that summer. It’s the one used for the final 15 games of the tournament, after the stone board was replaced by this wooden one for Games 7-21. Both men signed it afterward.

“I’ll be honest – the breadth and scope of this auction is kind of staggering,” says Chris Ivy, Heritage’s Director of Sports Auctions. “One would think that almost 20 years after our Sports category’s founding, we would run out of ways to be blown away by what we’re able to offers to collectors. But the great joy of this job is that we can still be amazed and astounded with each event.”

Bidding will close over three nights, May 6-8. 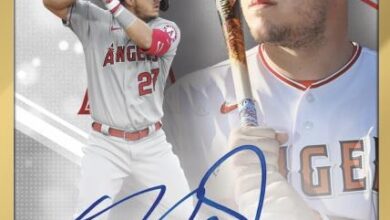 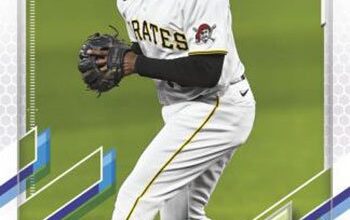 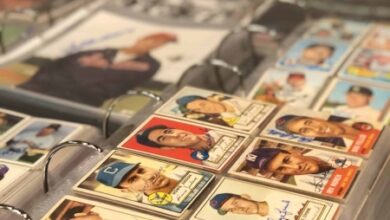